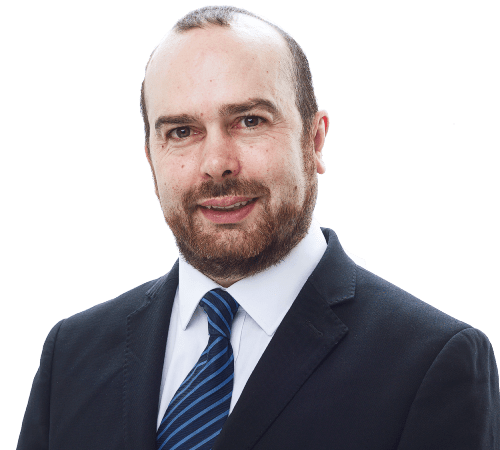 David joined Judge & Priestley in December 2019 and works as an Associate Solicitor in the Property Litigation Department.

After finishing University in 2009, David worked as a paralegal at a firm in Kent until 2013 where he also finished his Legal Practise Course with a Distinction.

David qualified as a solicitor in 2015 specialising in property litigation, general litigation and personal injury. He was promoted to an Associate Solicitor in April 2019.

David is a member of the Junior Lawyers Division & Kent Law Society.

He enjoys cycling around the Kent countryside, playing golf, squash and watching football.

View all people
Your choice regarding cookies on this site

Some cookies are essential, whilst others help us improve your experience by providing insights into how the site is being used. The technology to maintain this privacy management relies on cookie identifiers. Removing or resetting your browser cookies will reset these preferences.