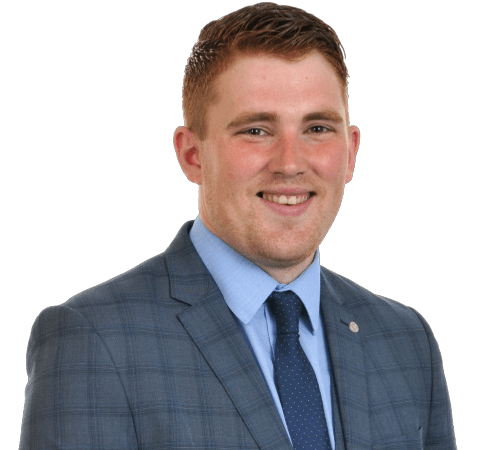 Robert joined Judge & Priestley in 2018 as an Administrative Assistant and currently works as a paralegal in the Private Client Department.

Robert previously spent 9 years serving in the armed forces and now assists the Private Client team with the preparation of wills, Lasting Powers of Attorney, the administration of estates and other general affairs.

Robert enjoys spending time with his family and has retained his links to the armed forces, actively serving in the army reserves.

View all people
Your choice regarding cookies on this site

Some cookies are essential, whilst others help us improve your experience by providing insights into how the site is being used. The technology to maintain this privacy management relies on cookie identifiers. Removing or resetting your browser cookies will reset these preferences.